Why I've kept my secret for so long?

The main motivation and reasoning behind keeping a secret, is either to protect someone, or to protect ourselves. I’ve kept my potentially reputation-damaging secret solely to defend myself.

From being judged. Mistakes are made throughout our lives, and more times than we care (or want) to be counted, I’m sure that we’ve all been in situations that were less than flattering to our reputation.

Still we press on, go forward, and try to reconcile ourselves to cope with it.

As an admirer of the classics, I find it interesting to read that the moral dilemma of deciding whether to come forward, come clean, was ever prevalent even in the days of Leo Tolstoy’s writings. In his masterpiece of a book, Resurrection, Nekhludov cannot fully understand the significance of his position as the text reads, “The dread of the disgrace which would befall him if all these people knew what he had done was stifling the remorse that struggled in his soul; for, at this stage of the affair, his strongest feeling was fear for himself.”

I’ve been apprehensive about opening up, steeped in trepidation that everyone’s opinion of me would drastically change after they heard my story. I was worried like a nail-biter, that it would be discovered that I proved to be less than the person people had perceived me to be.

Because of this dread, I vowed to talk about the incident only after eons of years had passed.

I needed to live well through those years. To nurture my body and be good to myself. To raise my boys to become independent-minded young men. To have been married enough years to show that my marriage had endured and lasted more than most marriages often do. To have the proof that I had survived these past decades and more than that, that I had grown, and flourished.

I believed that only after these accomplishments, would I have a rock-solid platform to stand on as I braced myself for the onslaught of other people’s scrutiny. And I hoped that after all this time, it wouldn’t make much of a difference to me anymore, what people chose to think.           But, now that it’s at this crucial point of no-return where I am committed to reveal myself, I find that I am having trouble mustering the brave-face - to do it.

Further into Tolstoy’s compelling portrayal of the quandary of moral ethics, the troubled Nekhludov says, “Cost what it may, this lie that binds me shall be broken; I shall tell the truth, the whole truth, before them all,” he said aloud with resolution.

And so it must be for me.
I am bound to tell you the truth.
The whole truth.
Come what may. 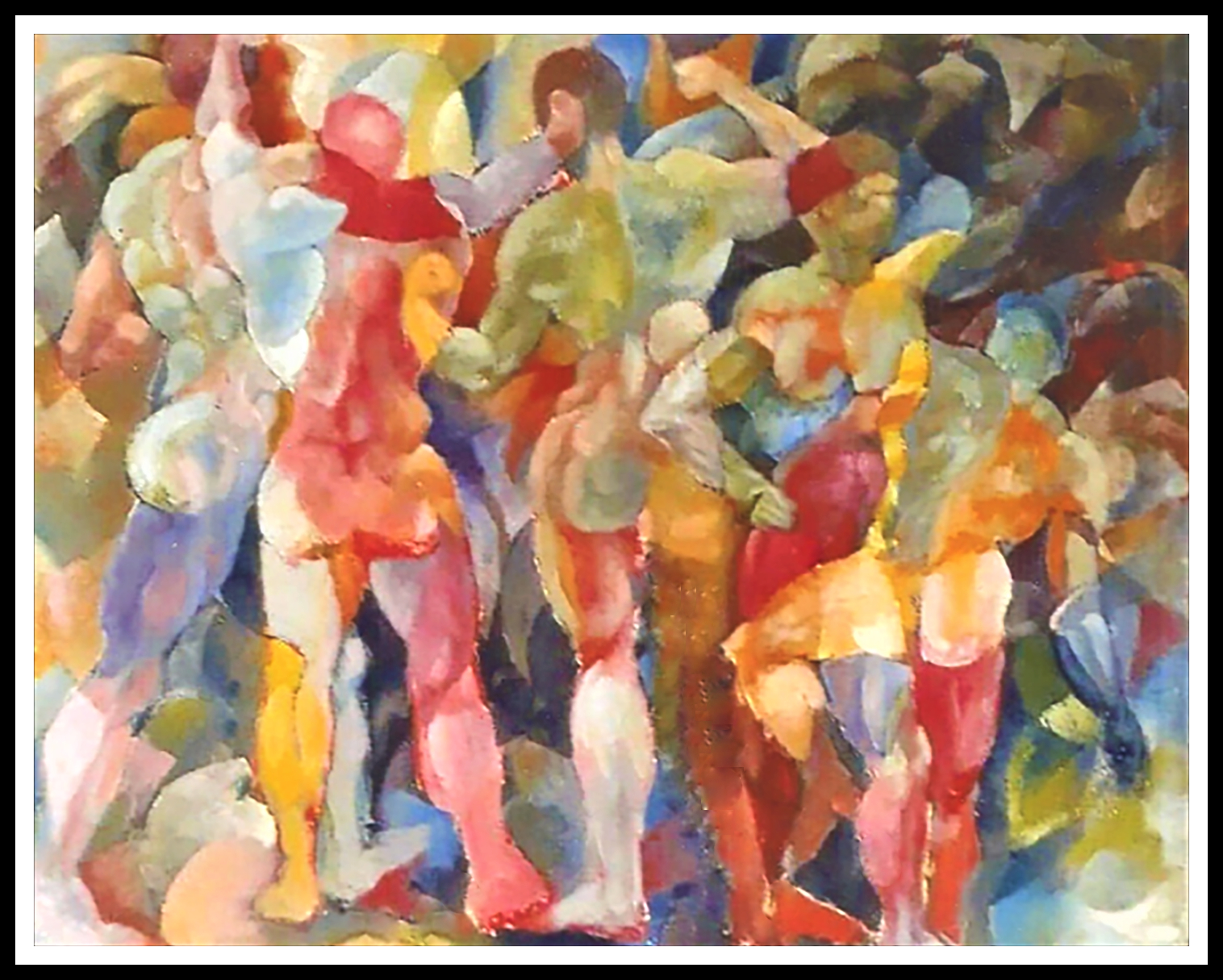 As well as offering the story in both printed and ebook versions Laura has also narrated the story herself, giving you the most authentic experience possible!