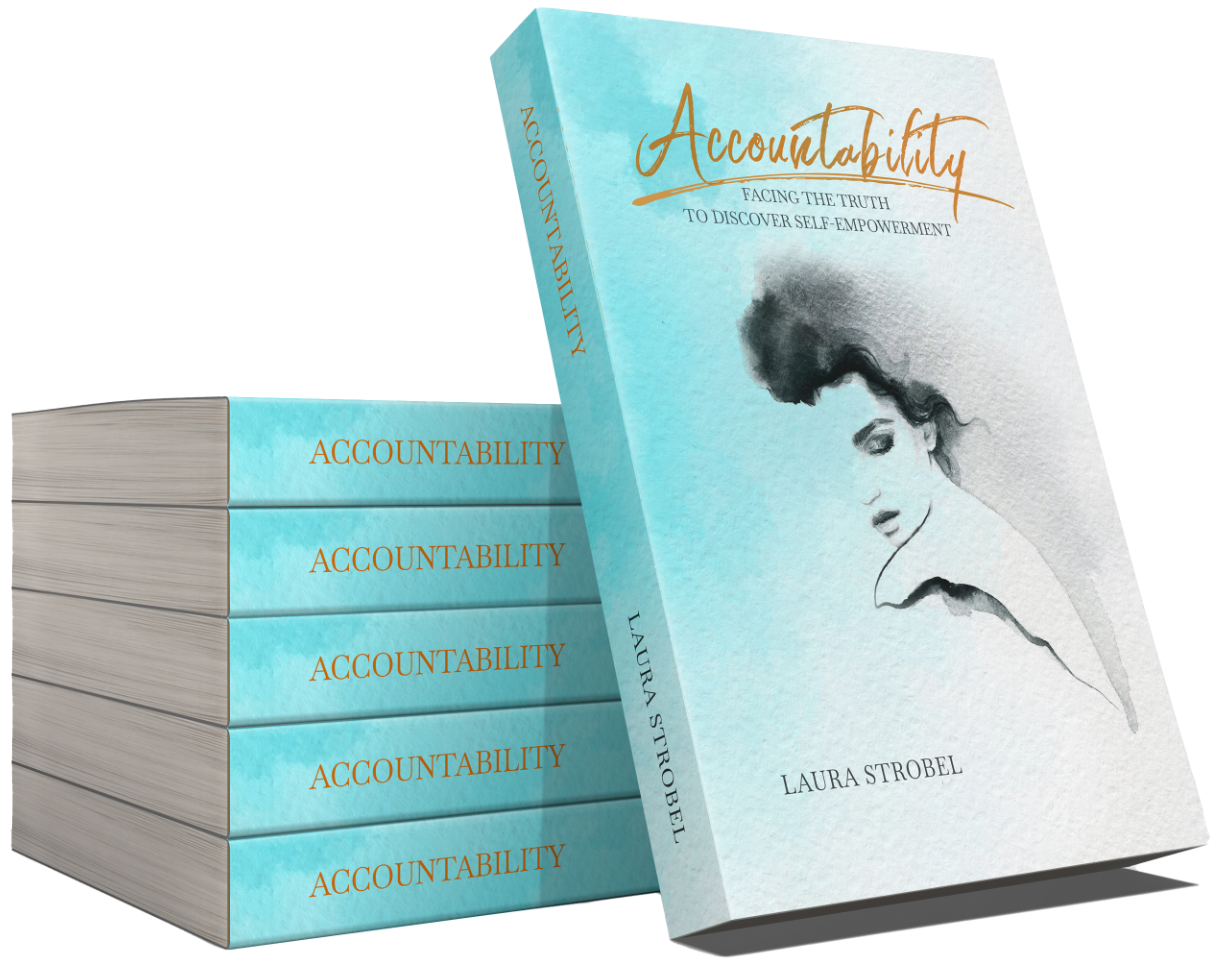 Be inspired By a True Story of

The law is the law, and in Aurora's case, its life altering. Follow her story and be inspired by her journey from Shock and Denial to Acceptance of her own Accountability.

Check out on Amazon!

Laura Strobel was born in New York City, raised in Connecticut, studied journalism in Manhattan, and was briefly a freelance writer in Colorado. Living in Stuttgart, Germany she is married for over three decades to the love of her life and is most proud of her two dashing young men who love to tease (and taunt) their mama. 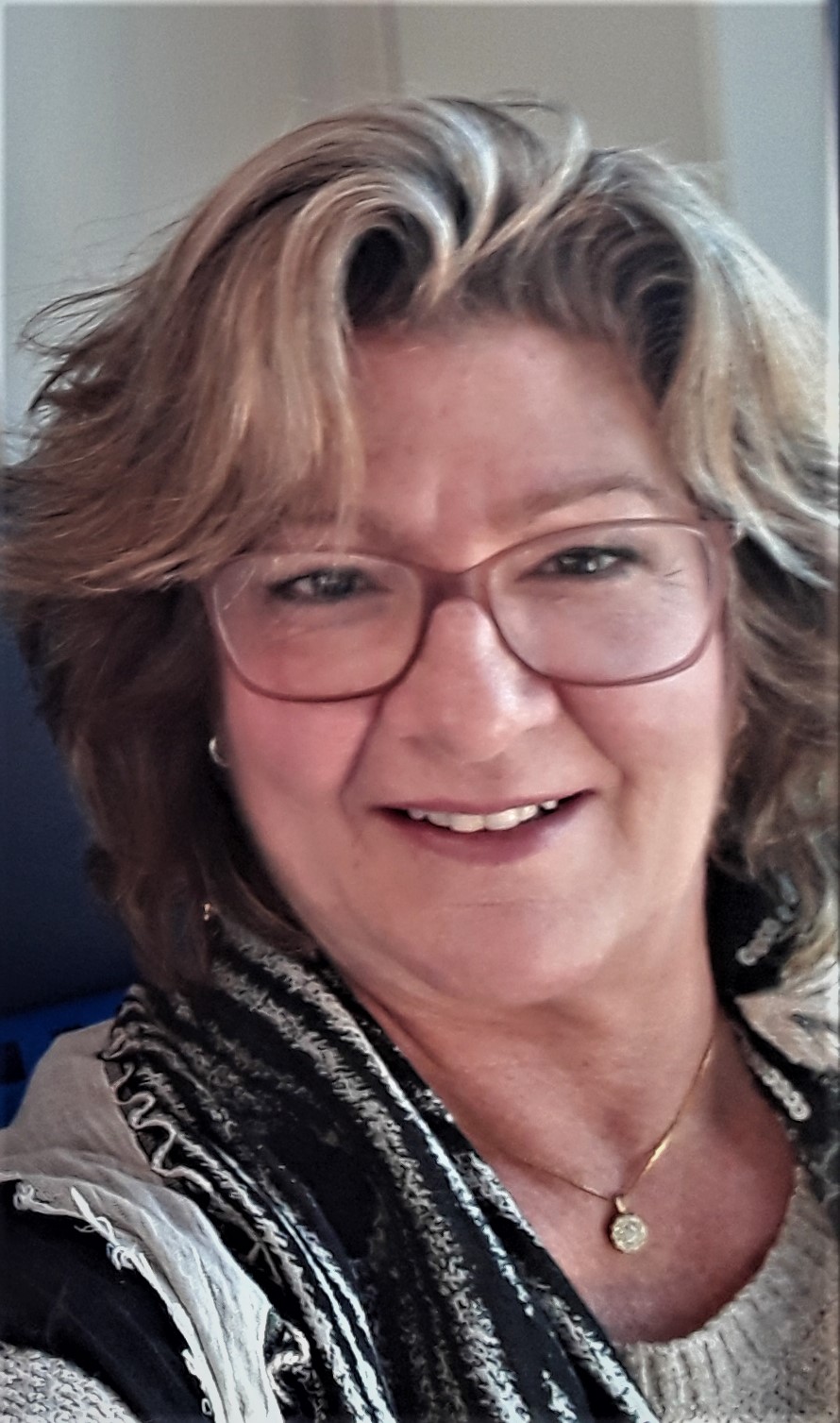 Accountability is the true story of one woman’s perseverance through a terrible ordeal that evolves into an inspiring, enlightening experience. Told in three parts, in the beginning Aurora only registers Shock at what has happened to her. Then Denial shields her from seeing or believing that there could be any correlation between what she’s learning in the mandatory classes she’s attending and her own life. Finally Aurora gains insight and Acceptance of her own Accountability as she learns about the dynamics of cause and effect, the fact that we all must be accountable for our own actions.

Laura is offering you the first chapter of her book here on her website for free.
The self narrated audio chapter is also free, available now! 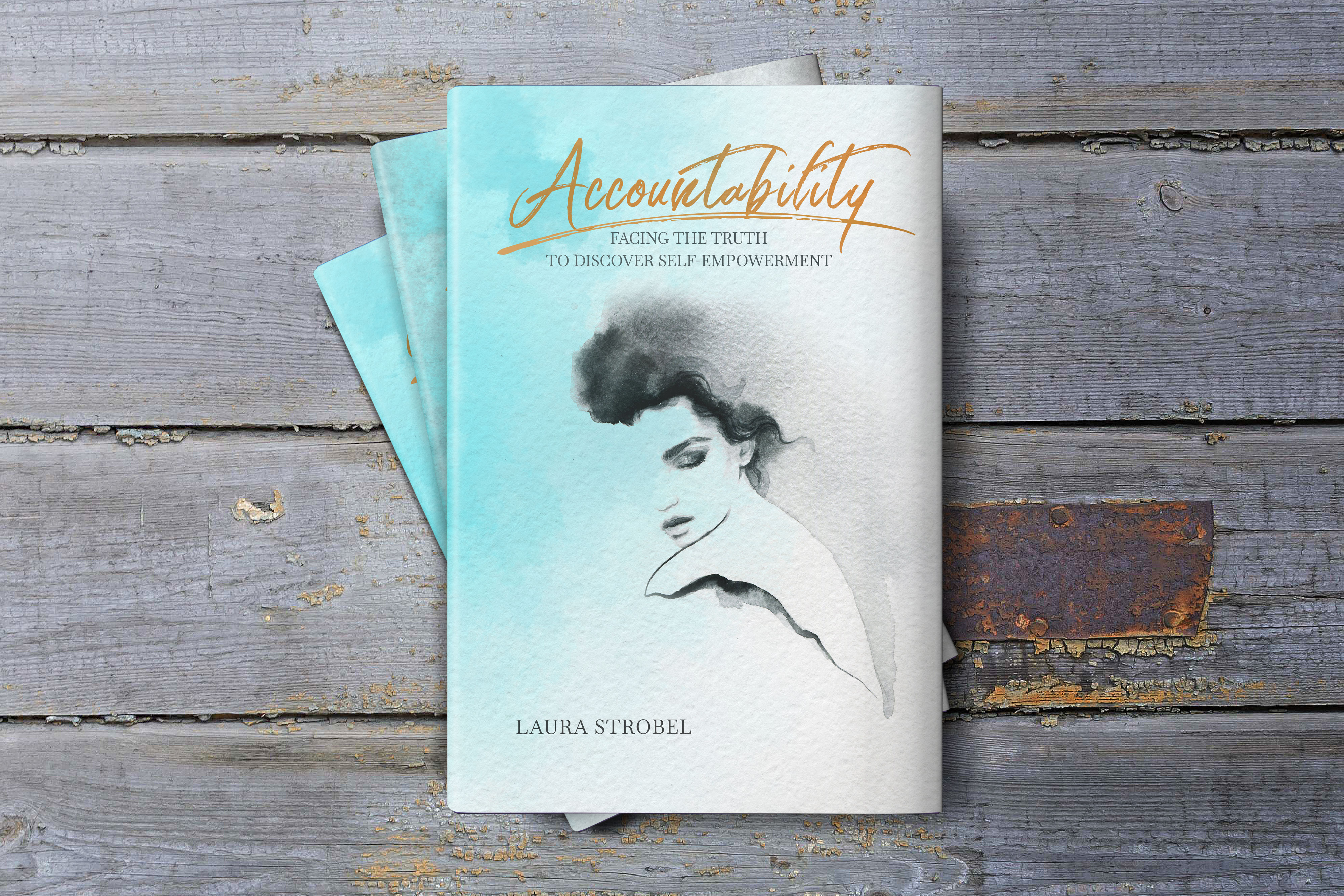 As well as offering the story in both printed and ebook versions Laura has also narrated the story herself, giving you the most authentic experience possible!

Excerpts From the Book

It’s late.
Aurora’s harried trying to finish the task because her family has been waiting restlessly for hours and they want to go home. The boys argue. A ruckus ensues. William’s imposing voice booms as her husband leans down to slap her toddler.As the child springs forward an electric jolt and gush of heat like fireworks of red explode in Aurora’s head.

“Mr. Sabel, let me explain,” Sergeant Rafferty said gravely. “Your behavior toward your child as a disciplinarian is not in question here. The altercation between you and your wife though, is. Unfortunately, in scenarios like this -”

“Sir, this doesn’t seem right," Officer Manning stated. "There’s no threat here. Why are we doing this?”

“Listen kid, with the national news of the O.J. Simpson trial, it’s the law now.”

Arriving at the county facility, Aurora is standing in the last place on earth that she ever expected to be.

Sighing with an air of resolution, the state-appointed counselor said, “After a thorough assessment of your case, I believe it best for you to attend the full twenty-six-week course.”

Through a series of events, this (fairly) mild-mannered, middle class homemaker with no prior issues with domestic disharmony was now committed to a program for domestic violence prevention.

“At first I couldn’t relate to any of the content in the sessions. But then I found solid relevance in Mr. Thera's lectures on how each individual must be accountable for their own actions."

“It was a huge pleasure to read [Accountability]. It has made quite an impact on me. Your style, vocabulary, sentence structure,the whole nuance of similarities and metaphors - all a delight to read.”
‍
‍Susanna Haink
South African | Language teacher | Author | Illustrator

“...the suggestions in the program about communicating with your partner, resonated deeply with me. I think that anyone in a relationship, not necessarily a hostile one, can benefit greatly from the lessons and guidelines laid out in the program,”
Lydia Rickard
Australian | Librarian‍

“You’ve got a way with writing that kept me engaged throughout the whole (!) book. I connected to what happened. It impacted you; no matter how you tried to see it from the outside.”
‍
Kathy Kukura
American | EAL Coordinator

Can You Keep a Secret?

Have you ever held onto a bit of knowledge for so long, that the sharp points, like shards of glass that have been cast in the ocean where the salty water, over many years, has smoothed the edges and the dangerous places where someone could get hurt, have worn away so that there percussions of the information can no longer cut? ...